What is a Joint? 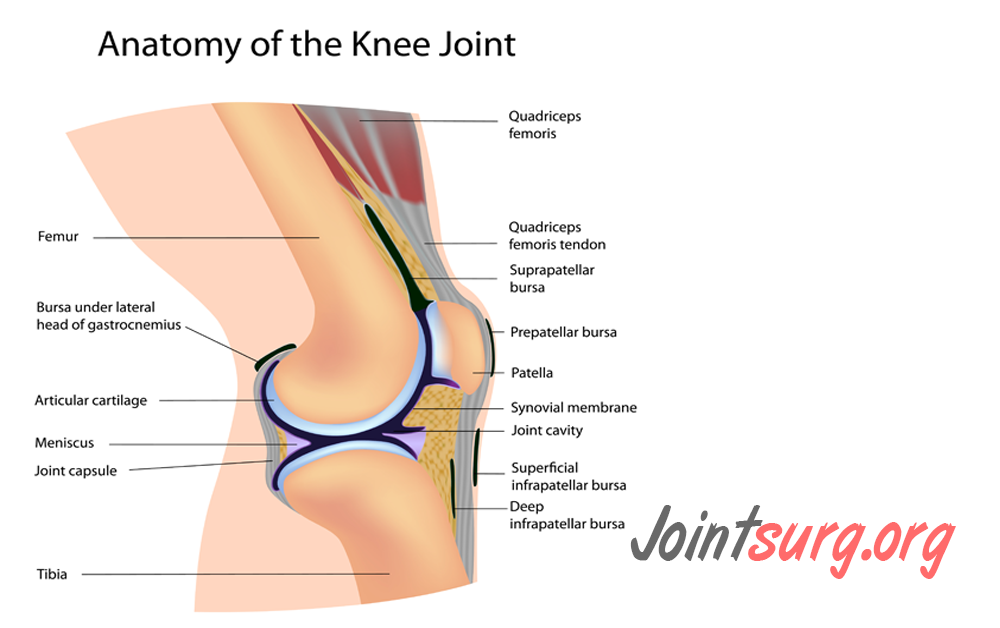 What is a Joint?

What types of joints are in the human body?

The type of tissue present and the range of motion determine the joints’ two classifications.

Classification according to the type of tissue:

Classification based on the range of motion:

A tough fibrous tissue holds the bones together in a fibrous joint.

Most of the time, they are joints that demand strength and stability throughout their range of motion.

Sutures, gomphoses, and syndesmoses are all fibrous joints that can be further subdivided.

In the skull, sutures are immovable joints (synarthrosis), and they are located solely between the plates of the skull, which are flat and plate-like in shape.

They have limited movement until they are roughly 20 years old, after which they become motionless and fixed. They are particularly crucial during birth because the joints have not yet cemented together, allowing the skull to deform as it passes through the birth canal at that time.

Gomphoses are also considered to be immovable joints. They can be found in the areas where the teeth articulate with their sockets in the maxilla (upper teeth) or the mandible (lower teeth), respectively (lower teeth).

The periodontal ligament, which is extremely strong, holds the tooth in its socket.

They are composed of bones kept together by a membrane known as the interosseous membrane. Syndesmosis joints include the middle radioulnar joint and the middle tibiofibular joint, to mention a few.

In a cartilaginous joint, the bones are joined together by fibrocartilage or hyaline cartilage, depending on the kind of cartilage.

A synchondrosis is when the bones are joined by hyaline cartilage. These joints are not able to be moved (synarthrosis).

A synchondrosis is a joint between the diaphysis and epiphysis of a growing long bone, an example of synchondrosis.

Symphysial joints are the points at which the bones are joined together by a layer of fibrocartilage (connective tissue). They have a small amount of movement (amphiarthrosis).

The pubic symphysis and the joints between the vertebral bodies are examples of such structures.

In order to be classified as a synovial joint, there must be a fluid-filled joint cavity encased within a fibrous capsule present.

They are the most frequent form of the joint present in the body and are characterized by their ability to move freely (diarthrosis).

The articular surface of the joints and their range of motions form the bases of various synovial joint classifications.

Much of the movement-related joint damage occurs in the synovial joints when they are forced into motions outside of anatomical pathways.